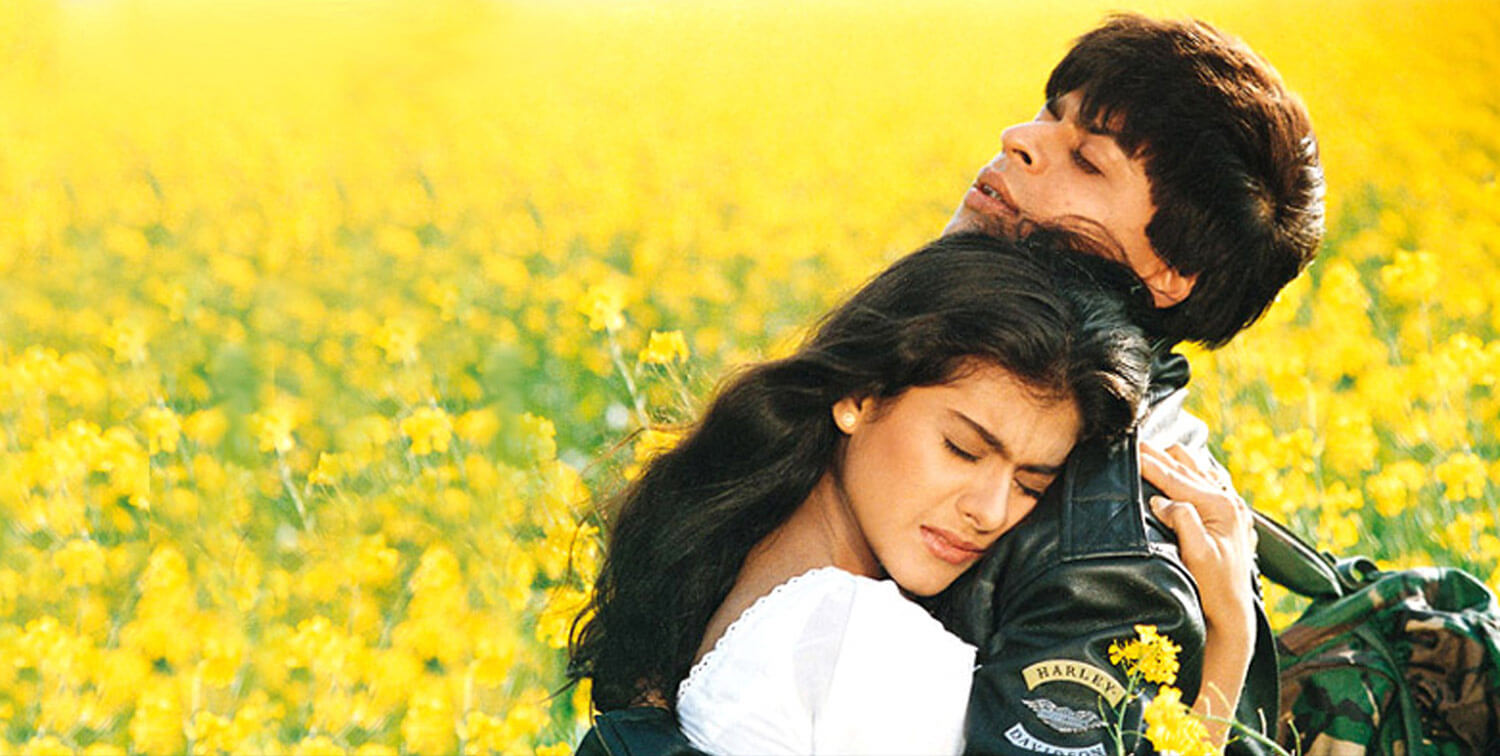 I still vividly remember the first time I saw DDLJ.

The year was 1995 and it was a 7 pm evening show at the Melody theatre in Royapettah, Chennai. It was a single theatre (Multiplexes had not yet arrived with their over the top pricing and everlasting intervals) and a First Class ticket cost me a princely 25 bucks. I had just turned twenty one.

The movie swept me off my feet and so it did the whole of India. I am sure everyone has a favourite DDLJ story to narrate. I have seen the movie many times since then and each time I have seen it, I have never felt bored.

DDLJ was a beautiful love story between Raj and Simran. But the movie stirred something more in me. From the first time I saw DDLJ, I fell in love with Europe. I wanted to be Simran. I wanted to travel the whole of Europe. That too by Eurail. No coach tours for me. Sorry 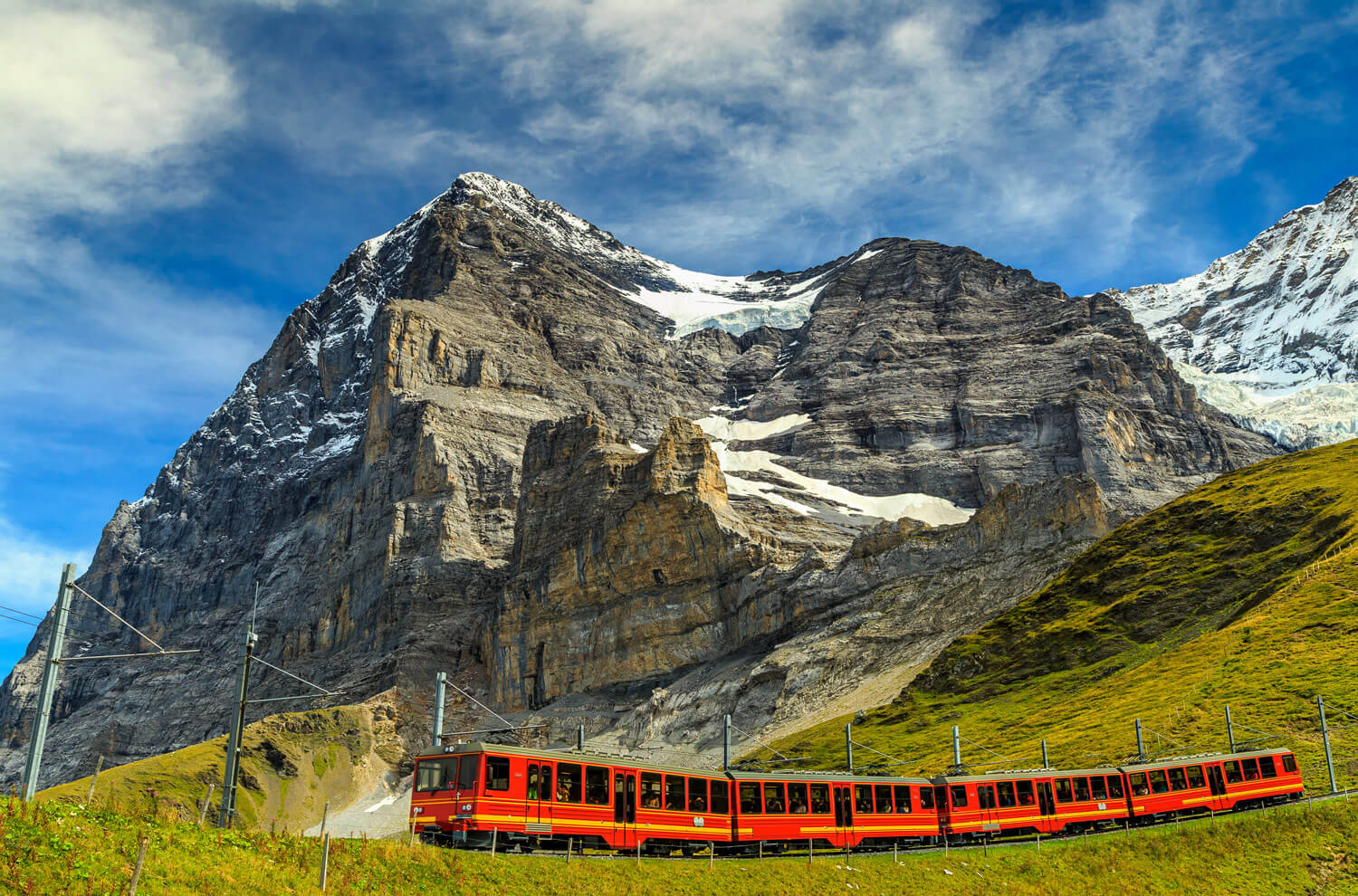 But circumstances forced be to keep my dream in the backburner for various reasons. The main hurdle was money, of course. European trips used to cost a bomb. I bided my time doing odd jobs. That wait took a few years and few mediocre jobs until I landed up a decent job in a good company. Things started to look up in life. My status in society grew. I moved out from the ramshackle lodge to a rented one bedroom apartment. In a years’ time, I had become eligible enough in the eyes of the bank for a personal loan. The money problem was more or less solved. At least temporarily.

The first hurdle between me and Europe was crossed. But my joy did not last long. I was denied leave. I still cannot forget the look on my boss’s face when I asked him for 15 days’ leave, even though those were accumulated leaves that I was entitled to. He was flabbergasted. He could not understand why a young man in his prime of his working prowess would want to take so many days of leave and that too, to travel throughout Europe? It was as if the company’s entire existence depended on my physical presence in the office. Even Amrish Puri had allowed Kajol to go for a Europe trip, but my boss was being worse than Mogambo. He was just not willing to even allow me to broach the topic.

After much persuasion, he granted me two days leave bunched along with a weekend and suggested me to go to Ooty. He said it was the closest thing to Europe that I could find in India and the toy train ride up to Ooty will pacify my craving for travel by Eurail.

It took me two years more to convince him that I was least interested in Ooty and that I wanted to go nowhere else but Europe. I could have easily lied to him, killed off a few non-existent relatives and taken the holiday. But, one of the important documents that I needed to submit for a Schengen visa was a leave letter from my employer implying that I have a stable, well-paying job, and most importantly, I will return back to India after the holiday in Europe. There was no way I was going anywhere without my Boss’s concurrence.

Finally, after being the “employee of the month” thrice in two years, endless cajoling, pleading, threats of resignation, and confronted with successful accumulation of over 30 days’paid leave, my Boss relented. But the real reason that he capitulated was because the company’s Finance Manager had brought to his attention that I had reached the stage where I could encash my leaves as per company policy. Tut, tut, tut… That never happens. No free cash is ever dispensed, earned or otherwise. EVER.

My Boss grudgingly granted me 10 days of paid leave. 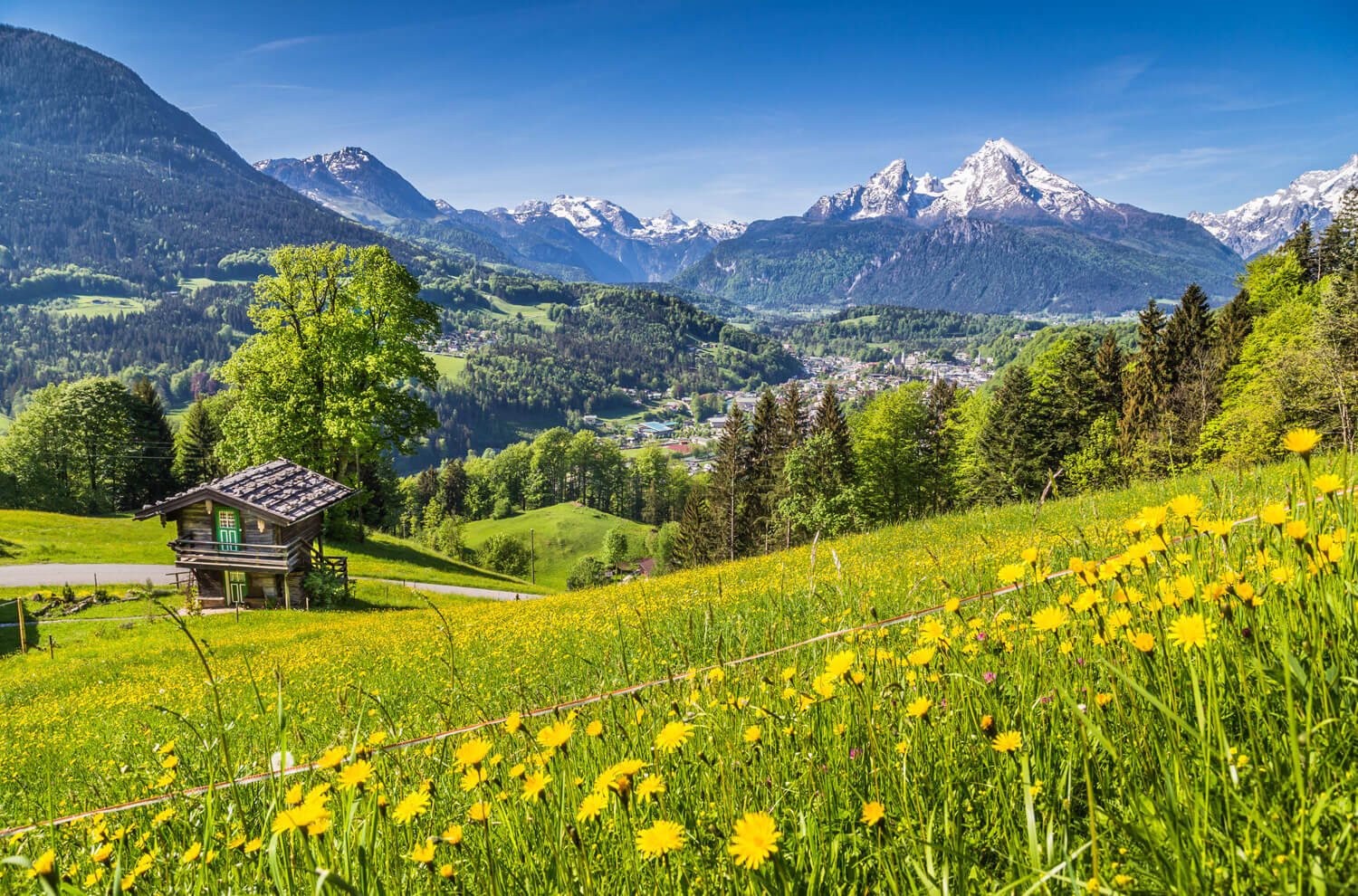 I had by now become a street-smart negotiator, having trained under the fine tutelage of my Boss. It was time to practise those skills on him to eke out a further one week’s leave. Added to that were a couple of public holidays and I finally got to plan for a twenty day trip to Europe. Alone…

Alone? In Europe? That was something I did not really think was a problem earlier. I was confident that I could travel alone through Europe. I had read up about rookie students, most of them in their teens, fresh faced and out from school, crisscrossing around Europe doing part time jobs that paid for the cheap hostel dorms, nightlong parties, and traveling for months together with no worries in the world.

I was confident I could do it alone. But when push came to shove, I could not get my foot to step on the gas. Was my dream crumbling again? Was I chickening out?

I did not have to look around a lot because I had only one choice. My cousin Jay in Australia. He has known me since we were kids and we share a lot of similarities and an excellent rapport. But I still needed him to say yes.

I tried my best to convince him to join me. I brought in all my expertise of dealing with my boss in play. This was no negotiation.This was an offer he could not refuse. A twenty day trip through Europe. A trip to the mega cities of Paris, London and Rome. A week long in enchanting Switzerland. A couple of days in Munich and Austria. Cap it off with a day in Venice. An entire trip through Europe on rail. This was going to be our Eurail Trip Through Europe. And I had the best honey trap with me. Europe Herself. She exhibited her ample assets with pride. She promised to give him everything he desired, without restraint, and with love. She flaunted herself in all her glory and beauty, unabashedly. Her huge cities, quaint villages, majestic rivers, snow clad mountains, enthralling valleys and dollops of history. All bared without asking a question, without batting an eyelid.

He fell for her hook, line, and sinker. Just like I had.

BACK TO HOME PAGE