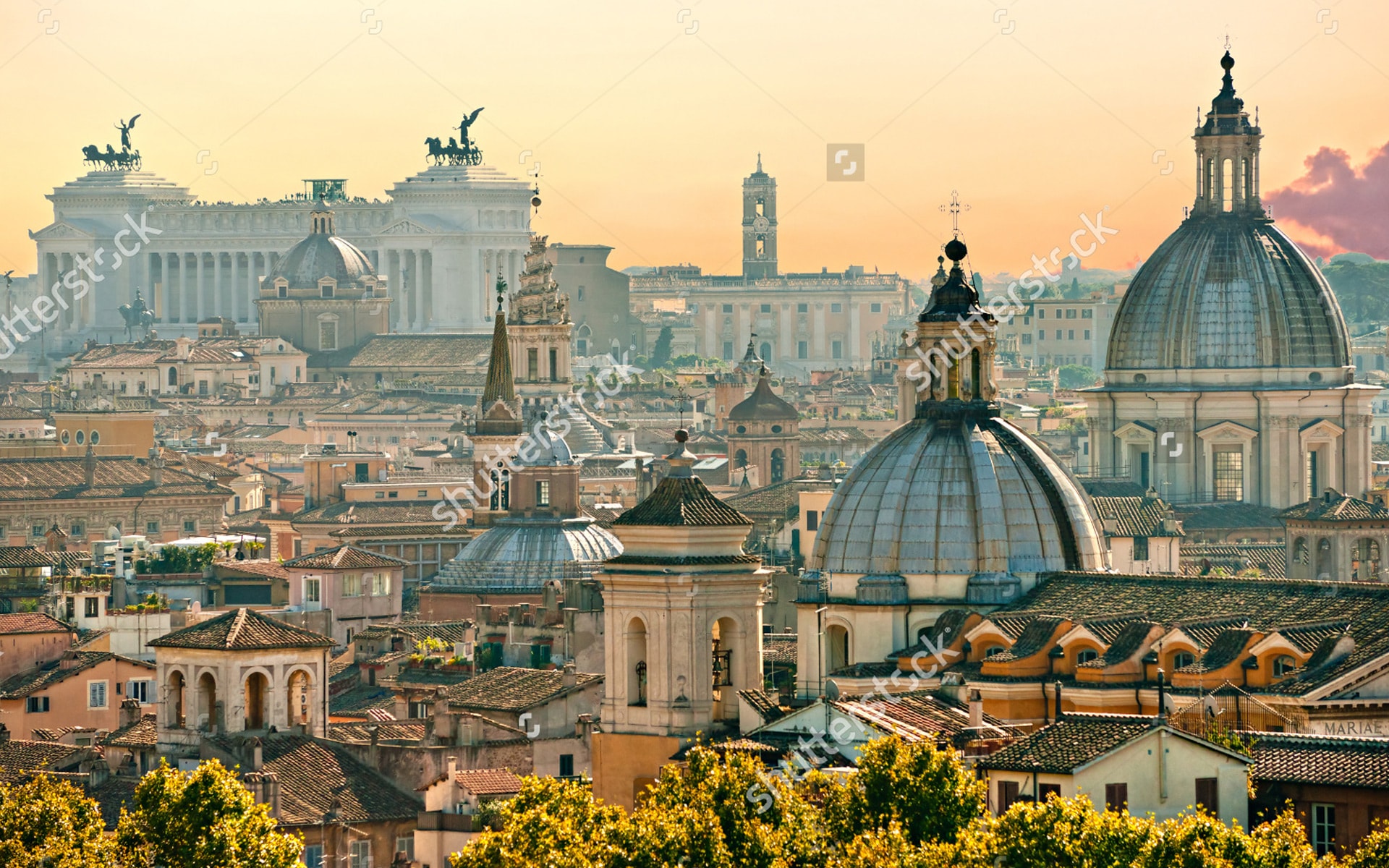 Italy’s capital Rome has in it haunting sights, inspiring art and a vibrant street life. Rome has been the cradle of one of the world’s greatest civilizations. It is hence, rich in culture, and has been the centre of power for over a millennium and has greatly influenced the world , as a millennium-long centre of power, culture (having been the cradle of one of the globe’s greatest civilisations ever) and religion, has exerted a huge influence over the world in its roughly 2800 years of existence.


BACK TO HOME PAGE